Russia Cristiana has from the outset been present at the Meeting in Rimini. Thanks to the numerous exhibitions it has presented over the years it has had an opportunity to bring certain topics on Russian culture to the attention of a large scale audience.
From the world of art, with the first exhibition on the icons in 1982, to such great writers of as Dostoevskij and Tolstoj, Bulgakov and Solženicyn, to philosophers Solov’ëv and Berdjaev. From themes originating in the avant-garde and the dissidence to the experiences of martyrdom and emigration.

Since 1997, in collaboration with academic institutions and European universities, state bodies, renowned authorities on culture, we have held an annual conference to examine historical and cultural phenomena and events which have been previously overlooked, and provide a forum in which perspectives from both the West and East can be voiced.

In 2004 the “Library of the Spirit” opened a huge space that would be suitable for a bookshop and cultural centre in the centre of Moscow. It hosts conventions, book presentations, photographic exhibitions and film screenings which seek to further promote dialogue with the Orthodox church through encouraging a re-discovery of shared Christian roots, and by proposing an approach to Christian education that is as broad as possible.

The passion for Russian culture has led to systematic research and the development of distinct research areas. We have made the fruits of some of these areas of research available to the public in the hope that they can further appreciation of these fields of study: the Martyrs ot the Catholic Church database and the Confessors database. 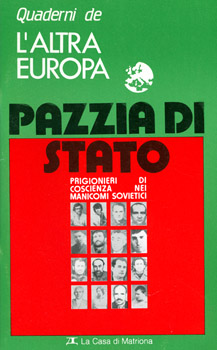 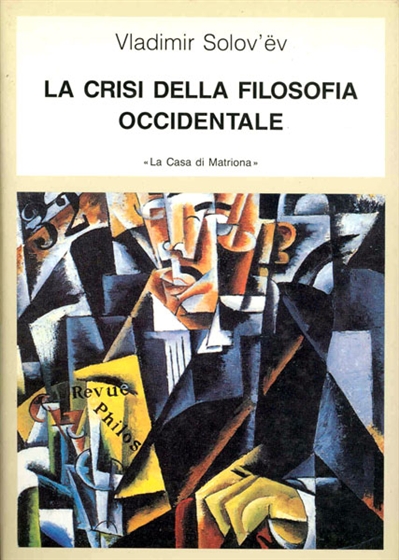 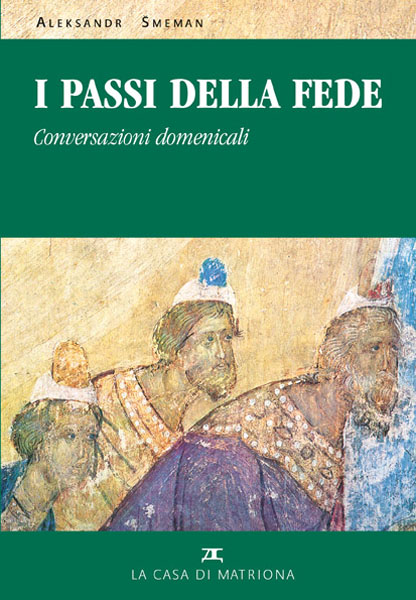 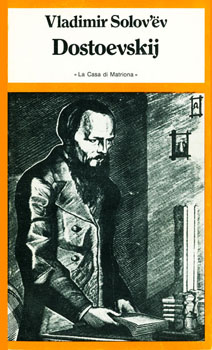